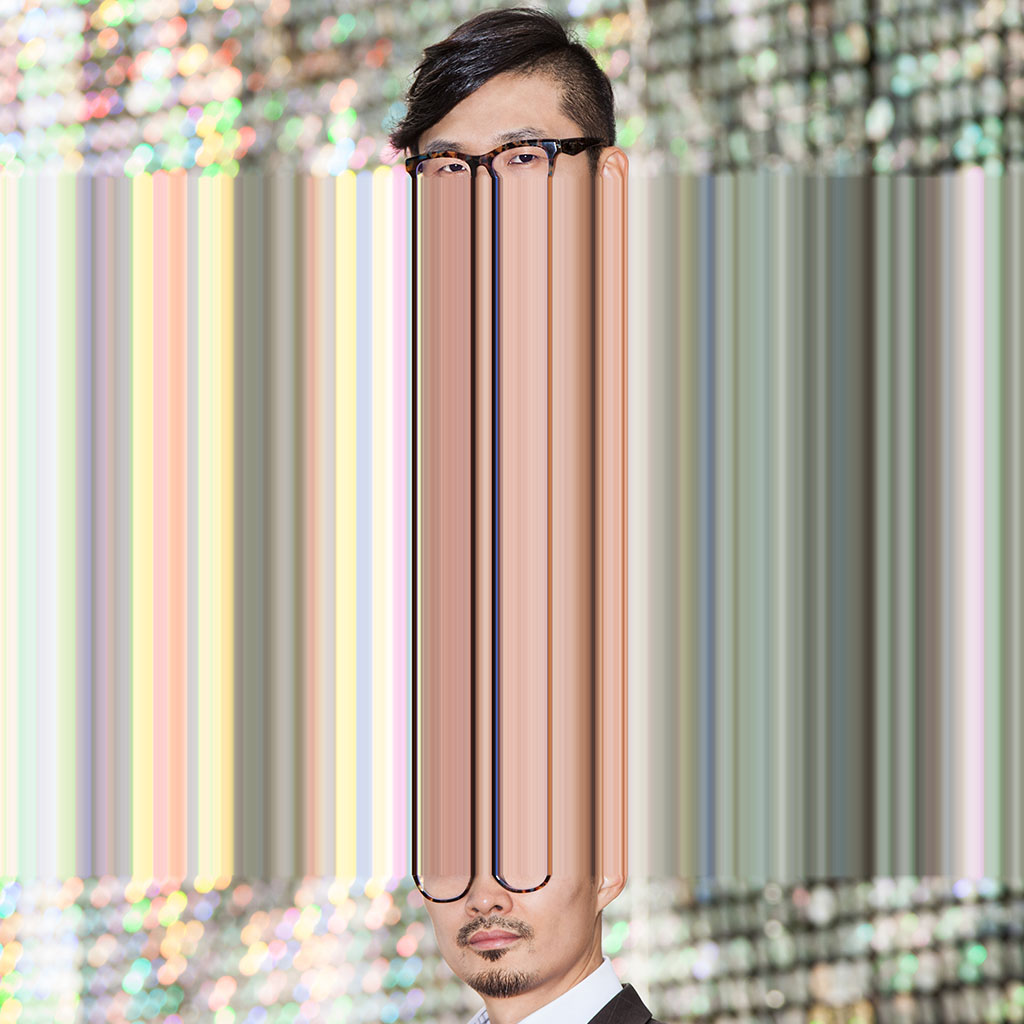 He made a name for himself in the domestic and international art world with large-scale artworks using everyday objects. By repeatedly arranging a hundreds and millions of single object, he created huge mass (MIACRO), letting audience look back on the social customs and values ​​hidden behind objects.

In 2016, he was invited by UNESCO headquarters in Paris, France, and exhibited <BARBERSHOP WONDERLAND>, which connected 200 revolving signboards for barbershops, and <THE MEN WITH FIVE TONGUES>, which installed 100 fans that blow strong winds. UNESCO Director-General Irina Bokova delivered a congratulatory speech of a exhibition.

Jeon Byeong Sam, as a representative artist of 'DESIGN BEIJING 2017', in Beijing, China, presented <BARBERSHOP WONDERLAND: Revolution of the responsive spectrum> with Ab Rogers from England. Jeon Byeong Sam had a collaborative exhibition with Lamborghini and has lectured on TEDx BEIJIBG as a first Korean lecturer.

In 2015, <O> was installed in the central lobby of the International Terminal of Gimpo Airport after being selected as the final winner of the Korea Airports Corporation's 'Media Art Landmark' international artist contest. The art works is composed of 200,000 flip dots in three-dimension, displaying elements in the shape of a Dal-Hangari(Moon Jar). At the work unveiling ceremony, it is said that the Jeon Byeong Sam completed <O> thinking about his father who left for the construction site in Kuwait through Gimpo Airport as an industrial station in 1978, came back and met again five years later.

Released in the same year, <CD PROJECT> is a collection of 489,440 CDs sent by 30,000 people from 31 cities in 9 countries, transforming abandoned factory building (the old tobacco factory in Cheongju) into a dazzling dream factory by covering the entire exterior wall of the 180m wide and 32m high. Many people participated in this work, and now it is called a 'citizen's miracle' and is listed in the Guinness World Records in the field of 'Largest Display of Compact Discs'. This work was originally designed for a 40-day biennale exhibition, but at the request of citizens and organizers, the withdrawal schedule was extended several times and it was preserved for more than a year. After that, this abandoned building is being remodeled to become the National Museum of Modern and Contemporary Art with a total project cost of 102.1 billion won.

Jeon Byeong Sam graduated from the Department of Sculpture at the Hongik University College of Art and completed the Master of Arts from the Chicago Institute of the Arts (SAIC) and the Master of Engineering in Information & Computer Sciences from Irvine University, California. He was selected as Korea's representative convergence talent 'HomoCreans' announced by the Ministry of Science, ICT and Future Planning in 2014.

He was appointed as the artistic director of the “2015 Cheongju International Craft Biennale” together with the philosopher Alain de Bonn, it mobilized an official count of 310,000 paid audiences for 40 days. He has been invited to exhibit his works on more than 120 international exhibitions, including UNESCO (France), SIAF (Japan), SIGGRAPH (USA), ISIMD (Turkey), AsiaGraph (China), ArtBots (Ireland), Salon (Cuba), LIFE (Russia), Netfilmmakers (Denmark), and Siggraph ASIA (Singapore) etc..

Another work by Jeon Byeong Sam <Telematic Drum Circle> is a global improvisation project that transcends time and space to play percussion instruments by remotely controlling 16 robotic arms connected to the Internet. Talking about global harmony beyond age, gender, skin color and religion, since its debut at the California Wireless Communication and Information Technology Center (Calit2) in September 2007, a total of 320,000 people from 59 countries have participated in the improvisational network performance.